Welcome to the edge of civilisation.

Crafted by one of the co-creators of Call of Duty and other key developers behind the Call of Duty franchise, Titanfall is among the most highly anticipated games of 2014, having been shrouded in mystery for nearly three years. The visionaries at Respawn have drawn inspiration from their proven experience in first-person action gaming, and are building on that pedigree by taking a new approach to game design and creating an all-new universe with Titanfall.

Welcome to the edge of civilisation

In Titanfall, many generations of humanity live in the deepest reaches of explored space. This vast region is known as the Frontier. It contains many well-known and inhabited solar systems, but many more worlds remain uncharted. Most people will never travel this far away from normal civilisation; but for pioneers, explorers, mercenaries, outlaws, and soldiers the Frontier offers both adventure and opportunity.

The IMC: Blisk, Spyglass, and Graves.

The Interstellar Manufacturing Corporation started out small, in natural resource extraction industries, under the name Hammond Engineering. Increasing demand for Titan manufacturing materials, combined with Hammond's market-cornering planetary survey technology and map database rights, contributed to explosive growth for the company. Over the course of a century, a series of acquisitions, mergers, and rebrandings lead to the transformation of Hammond Engineering into the ruthless commercial empire that is the IMC.

With the Frontier's valuable shipping lanes and vast planetary resources ripe for exploitation, the IMC is dedicated to maximising profits and shareholder wealth, using the legal application of force when necessary. 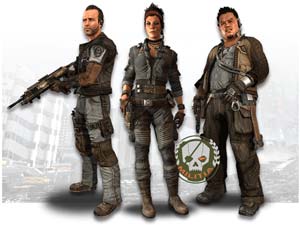 The Militia: Macallan, Sarah, and Bish.

The Frontier Militia represents the military arm of the Frontier systems' territorial defense pact. The Militia is a loosely governed mishmash of homesteaders, bandits, mercenaries, and pirates, all rising up as 'citizen soldiers' when the need arises. Each brigade within the Militia is responsible for fighting in an assigned section of Frontier territory. Although some brigades are little more than vast pirate organisations, the Militia has enough resources to be a real obstacle to the IMC's ambitions on the Frontier.

The Militia often claims that direct action against the IMC is in the best interest of the homesteaders whom they allegedly represent, but not everyone on the Frontier sees it that way.

Titans are descendants of present-day fledgling military exoskeletons. In addition to the obvious combat applications, unarmed forms of Titans are used in heavy industries like cargo transport and deep space ship salvage. They are also used in special applications such as deep space search and rescue, and are very effective in inhospitable environments. The use of Titans is widespread throughout the Frontier in both combat and civilian life.

As a multi-role Titan, the Atlas excels where all other models fall short. The Atlas represents the state-of-the-art in weapons platforms and provides good protection and increased mobility over the Ogre chassis. Whether the mission demands reconnaissance, rapid assault, fire support, tactical support, or a combination of all these, Atlas frontline elements are dependable, powerful, and, importantly, get results. There are no two ways about it – the Ogre is engineered to be the ultimate battle tank, in Titan's clothing. As a consequence, the Ogre places a premium on its armour and offensive capabilities. When your mission demands maximum survivability, the Ogre is the only battle platform which consistently out-performs, out-shines, out-lasts, and out-lives everything else on the battlefield. 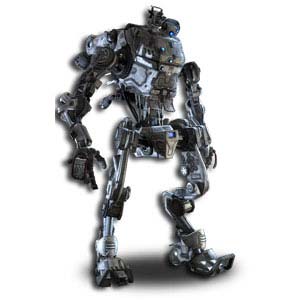 Survivability through speed and agility is the key to the Stryder's considerable battlefield prowess. Faster than every other Titan chassis on the market today, the Stryder's mobility is the culmination of many years of award-winning R&D into linear and rotary actuator technology. Of course, even with this agility advantage, the Stryder does not sacrifice any of the superior features your mission has come to depend on in the Hammond Robotics line of Titan battle platforms.

As with Titans, the Frontier contains Pilots of many different styles and experiences. Titan Pilots are rated by 'certifications', most of which apply to civilian applications, such as construction, shipping, and heavy salvage industries. The most prestigious of these is the Full Combat Certification, a widely published series of tests that grade a Titan Pilot's abilities. Because of the extreme physical and mental challenges of mastering both Titan combat and dismounted parkour movement, a fully combat certified Titan pilot is a rare find, and the combat skills of active Pilots in the field varies widely throughout the Frontier. 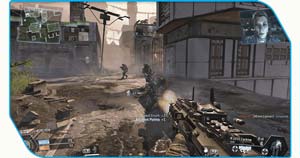 If you have never played classic Titanfall before, this is the place to start. Kill anything on the enemy team to earn Attrition Points! This includes enemy Grunts, Spectres, Pilots, Titans, and Dropships. The winning team is the one that hits the score limit first, or has the highest score when the time is up. 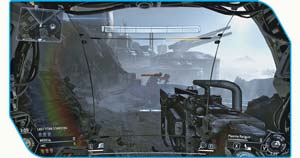 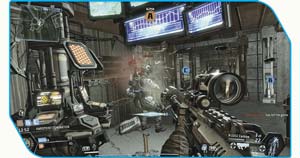 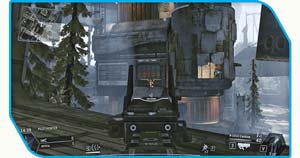 In Last Titan Standing, all Pilots start in a Titan. Your team must eliminate all of the enemy team's Titans or Pilots to win. This is a round-based mode, and the team that wins the best of five rounds wins the match. Within each round, there is no respawning, and there are no replacement Titans, until the next round starts. However, if your Titan is destroyed, and you successfully eject, you can continue to play as a Pilot, helping your teammates eliminate the other team’s Titans.

This game mode is all about capturing and holding three system nodes, known as hardpoints. Capture and hold the three hardpoints on the map for your team to earn points – the more hardpoints you hold, the faster you accrue points. Capture neutral hardpoints by standing near them for a short period of time. Retake enemy-held hardpoints by standing near them for a longer period of time – a hardpoint must be rendered neutral before you can begin to capture it. If enemies are near a hardpoint, you must find and eliminate them before any capturing or neutralising can occur. 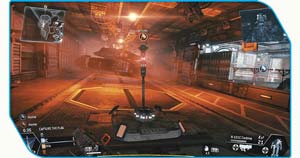 In Pilot Hunter, it's all about hunting or being hunted! Kill the enemy team's Pilots to reach the score limit and win – one point is awarded for each Pilot killed. Although killing Grunts and Spectres in this mode will not earn points towards your team's score, doing so will still give you build time reductions on your replacement Titans and Titan Core Ability.